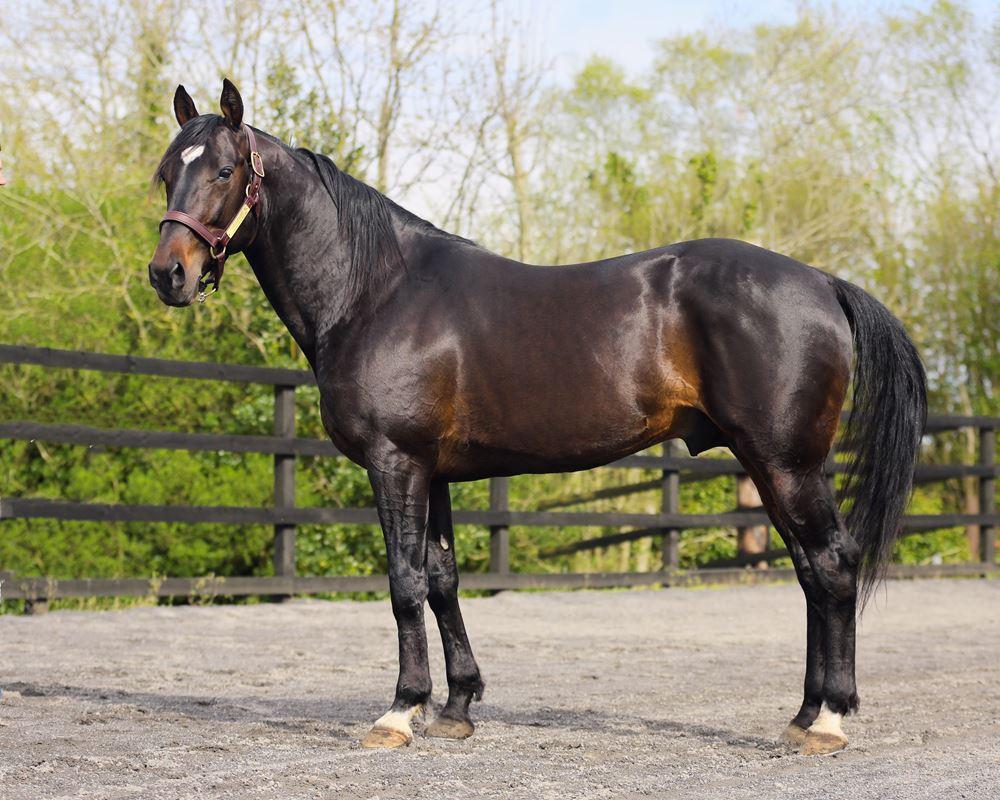 Previous
Next
By Rocknroll Hanover Out of Pleasing Package

Foreclosure achieved great success on the Race Track competing against some of the very best company in North America, not only was he crowned New Jersey Sire Stakes Champion at 2 but he also raced and won on the Grand Circuit stage beating some of the great’s in Foiled Again and Golden Receiver etc.

Foreclosure showed very high speed and stamina and will to win on the track and now has passed these attributes onto his many champion offspring across the USA, UK & Ireland.

Since his arrival in Europe in 2015, he has been very well supported by some of the major breeders and owners, who are now starting to reap the rewards with his sons and daughters breaking all time sales and track records whilst dominating the juvenile stakes scene & FFA Class across the Island of Ireland and the UK,

We are super excited for the next chapter in his career with the first crop of his Australian offspring due to hit the racetrack in early 2022 we look forward to following their success, this along with his recent very successful Irish Bred USA Exports Oakwood Inittowinit who sold recently for 100k on the US Ongait online auction and his champion 2YO Filly & HOY 2020 Oakwood Anabella who started her 3YO career stateside with 2 wins before going on to compete in the Grand Circuit event The Little Brown Jugette she finished 2nd by a head in her heat to the #1 Filly in the division Test Of Faith and finished a game 3rd in the $210,000 Final for Trainer Brian Brown, on her next start she was super impressive winning at Hollywood Dayton in a new Track Record of 1:49.3 on the 5/8 track.

Call Us Scroll to Top